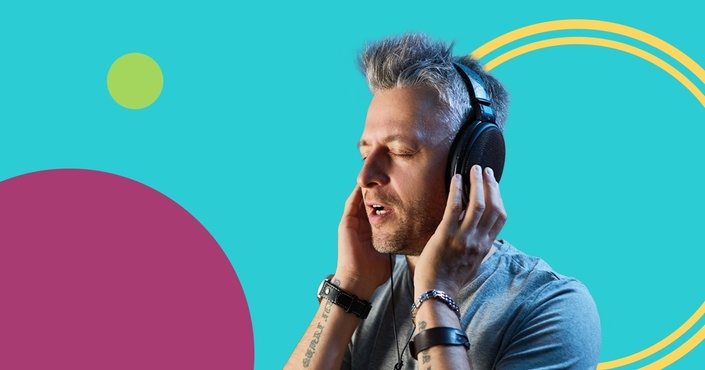 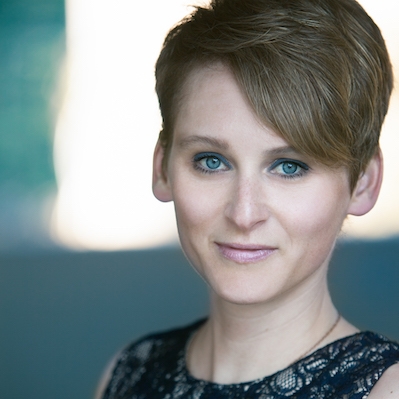 Stephanie Borm-Krüger was born in 1975 in Munich, and has pursued an education in pedagogy and teaching since graduating from high school. She earned a degree as a teacher at the Munich LMU University and has taught at schools in Munich and San Francisco.

She began her vocal studies in 1997 with various teachers in Munich. Since then she has been performing as a singer in several Jazz bands, A cappella ensembles, as well as Pop and Rock bands in Germany and the USA.

From 2000 – 2013 Stephanie has been studying the Speech Level Singing method and was a certified SLS instructor (Level 5), as well as a Master Teacher until 2013, teaching one-on-one lessons, along with group classes and workshops about “Vocal Technique“ and “Vocal technique and performance“ all over Germany and in San Francisco.

Stephanie is a very passionate voice teacher. After living and teaching in San Francisco for eight years she relocated to her roots in Germany in 2011, and since then is expanding her vocal studio in Munich while teaching throughout Germany, as well as worldwide.

In her function as a Master Teacher for the Institute for Vocal Advancement, she is traveling worldwide and teaching Master Classes as well as Teacher Traings for Voice Instructors.

It is Stephanie’s mission to familiarize singers of all levels and styles with the best vocal technique possible and to support them in developing their full vocal potential.

Stephanie Borm-Krueger is a respected authority in the field of vocal training. She has been a vocal coach for the TV show “The Voice of Germany“ in its first two seasons. She has also been a jury member at the West Coast Songwriter’s Competitions in San Francisco several times.

When does the course start and finish?
The course starts now and never ends! It is a completely self-paced online course - you decide when you start and when you finish.
off original price!

This course is closed for enrollment.